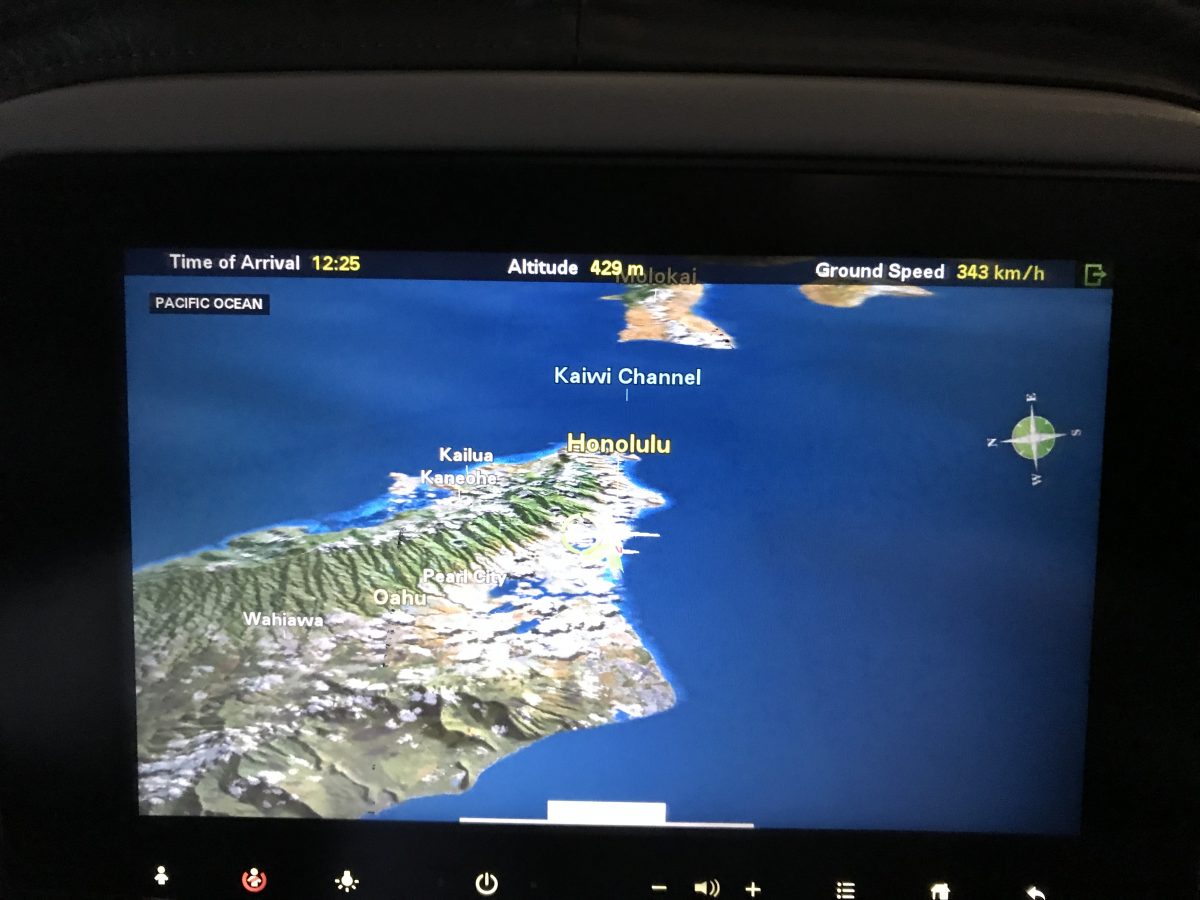 I write this blog with a little sadness that after months of planning this amazing trip, today we start our journey home.

The alarm went off at 03:15 in time to have a quick shower before getting into our taxi at 03:45. Our information from British Airways said we needed to be at the airport 3 hours before take-off. Given that some of us had had some trouble checking in and we were unable to print boarding cards we bought we better get there on time.

We thought about ordering an Uber taxi as it may have been cheaper, but decided at that time in the morning we didn’t want to be let down and the hotel quoted as a not too dissimilar price for their preferred taxi company. $47 to the airport from Waikiki beach.

We arrived at the airport to be met by what was like a ‘ghost town’. A handful of security guys and a cleaner told us that we would have to wait for an hour and a quarter before the check in desk opened. The airport didn’t open until 5am and it was just gone 4!!! Thanks British Airways, a heads up on that would have been nice along with an extra hour in bed! We didn’t need to be there as you requested 3 hours before flight departure. We had no option but to do the British thing and start a queue for check in!!!

After the normal screening we made our way towards the refreshment area – I needed a coffee! To our amazement in the main departure hall only one small Starbucks was open and the queues were long. We were amazed that nowhere was open for what is an international airport. After queuing for an age it was time to make our way to the gate and board the plane, having just picked up coffees and cookies ‘to go’!

The flight from Honolulu was on American Airlines to Los Angeles departing at local time of 07:10 (London time 17:10) for a 5.5 hour flight. This A321S plane was not quite full and we were lucky to have the middle seats free between us which felt quite roomy. We had a lot of air miles ahead of us to London and a lot of sleeping to try and minimise the jet lag and the 10hour time difference. 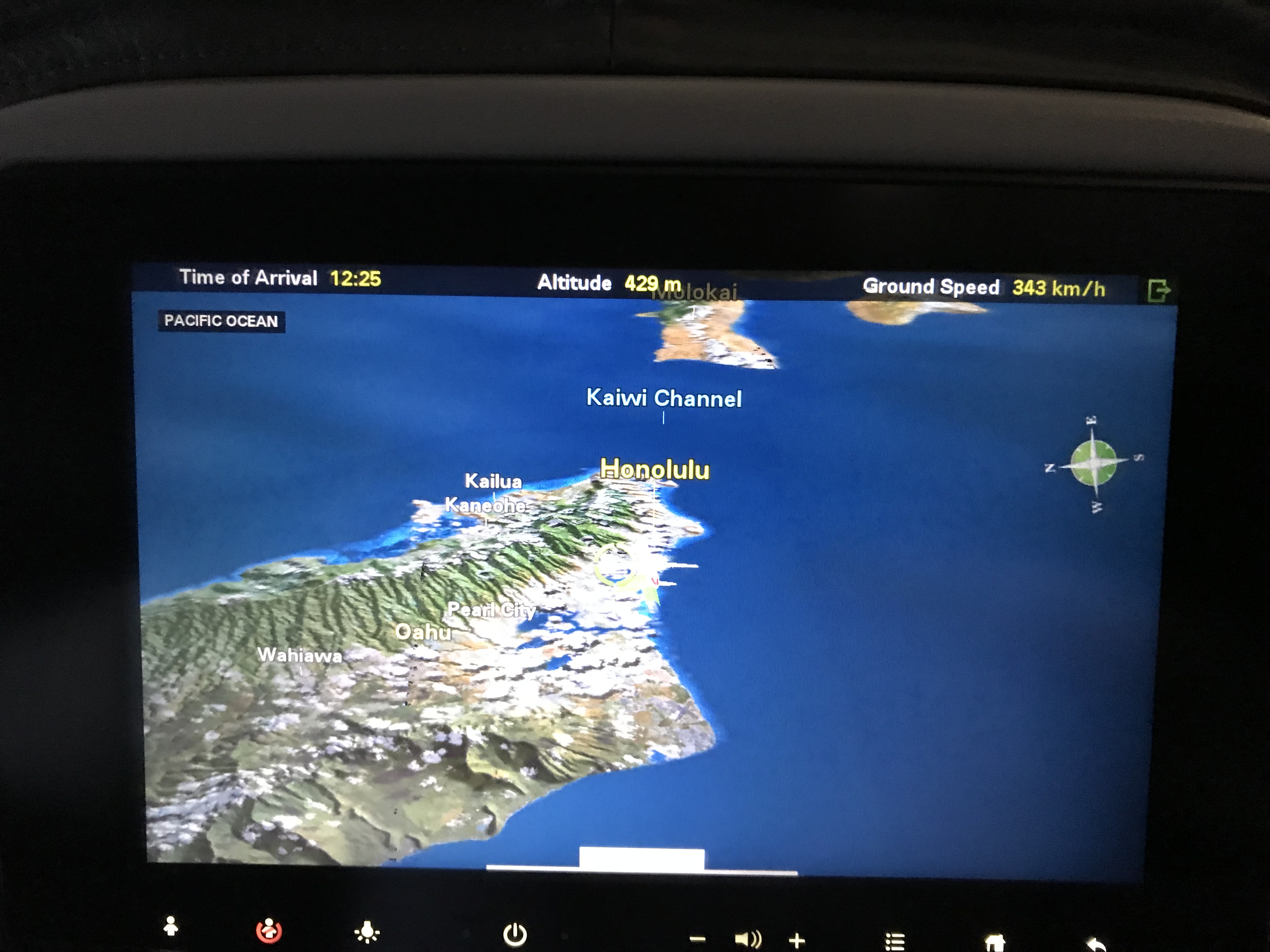 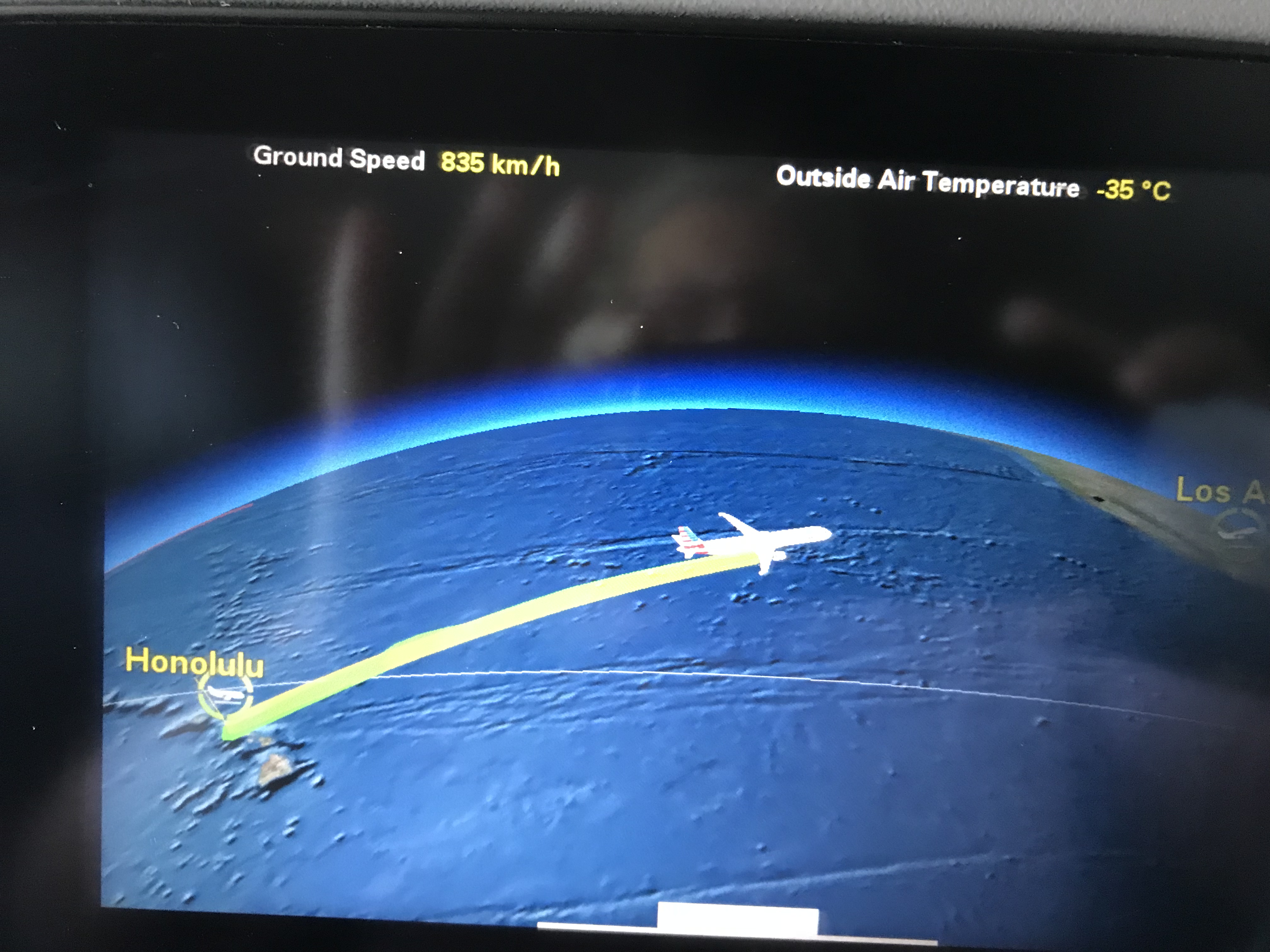 Due to the airport not being fully open we had not had breakfast. Being a scheduled flight and a code share partner of BA we fully expected a complimentary breakfast on the flight. How wrong could I be! Soft drinks and a biscuit was complementary- everything else had to be paid for. Even then there was nothing that appealed and as I had grabbed a croissant at Starbucks I declined. We were very surprised that there was no free food for this medium haul flight.

The entertainment was good on the American Airlines flight and I watched a film about an older married couple taking a road trip down the East Coast of USA ending up in Key West. It seemed an appropriate choice of film given our recent trip. We have driven a lot of that section of Florida on a previous trip, but maybe we should consider other areas of the East Coast for another trip in the future.

I also managed a good sleep on the plane and before I knew it we were preparing to land into Los Angeles. It was interesting flying over the places we had driven through only a week-10 day’s prior. The plane’s navigation system highlighted Santa Barbara and San Clemente where we had two enjoyable nights on our drive down the Pacific Coast Highway.

After landing at LA we had to walk to the TBIT terminal also know as terminal B. We had an hour before British Airways would be calling for boarding.

We had a quick bite to eat at KFC – not my normal choice but it was quick, easy and tasty.

We boarded the BA flight to London Heathrow for what will be our last overnight stay, we will be waking up in London tomorrow.