First we had to pick up our wheels which we did. For once my organisation skills failed me. We took the Hotel shuttle bus to the airport to pick up the hire car only to realise it was to be collected in down town! So a quick order on the Uber service and an hour later we had our wheels!

We couldn’t leave this city without visiting two of its key landmarks, so after grabbing our 4 wheels for this leg of our tour (More about that on another blog) we headed to visit the Mormon temple on Main Street SLC.  I was struck by the fact the city did not seem crowded, there was minimum traffic and everywhere was so clean.  The temple is a wonderful building and worth driving by, but we did not have time to stop and explore further.  Off to the Lake we went, the second largest salt lake in the world.  We drove up to the visitors centre and walked to the shore.  And guess what the water tasted salty!!!

So having seen the two landmarks we wanted to see, we headed out of SLC north towards Logan, but first needed to stop for some provisions for our tour and pulled into a massive Walmart store. 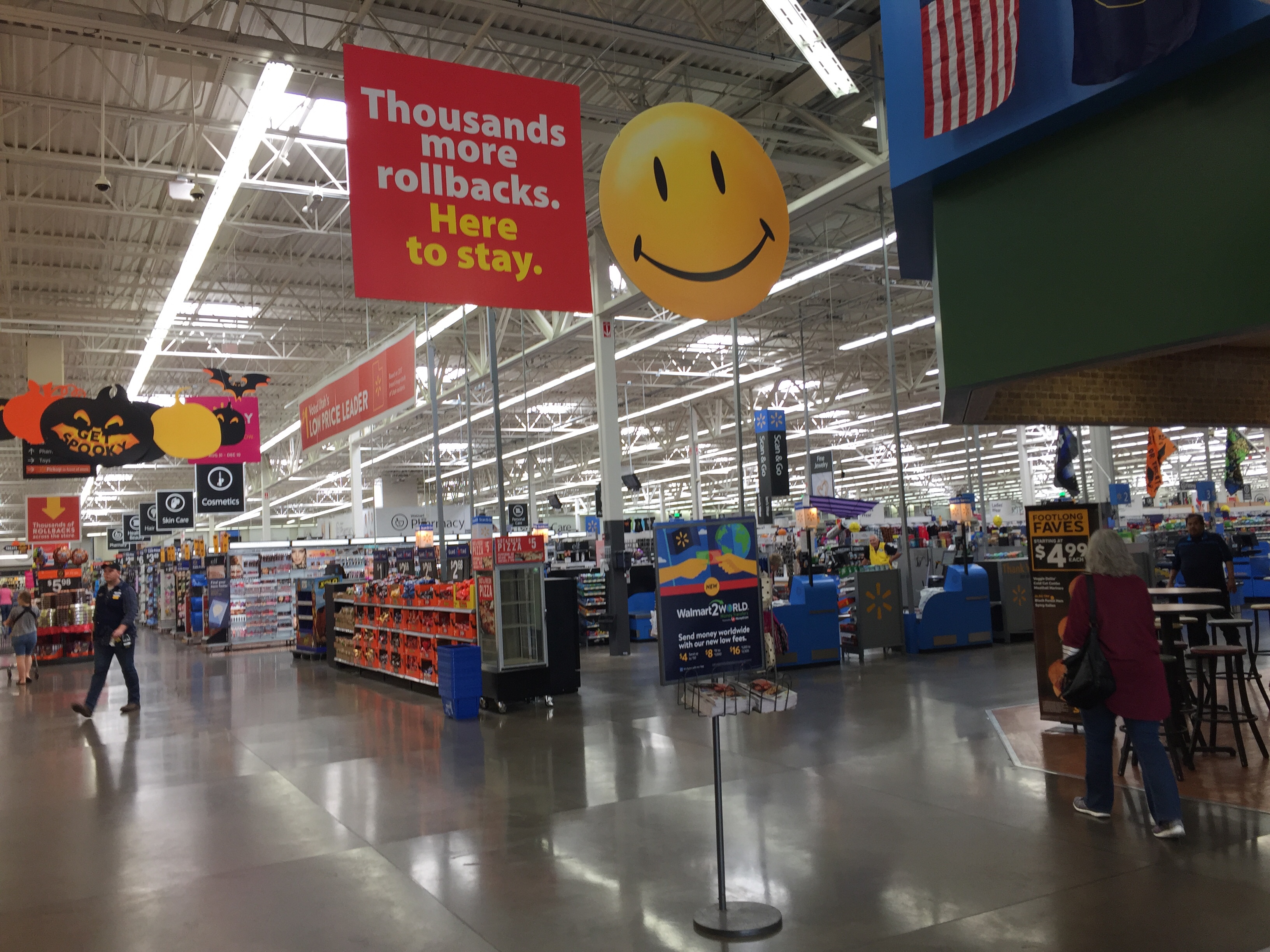 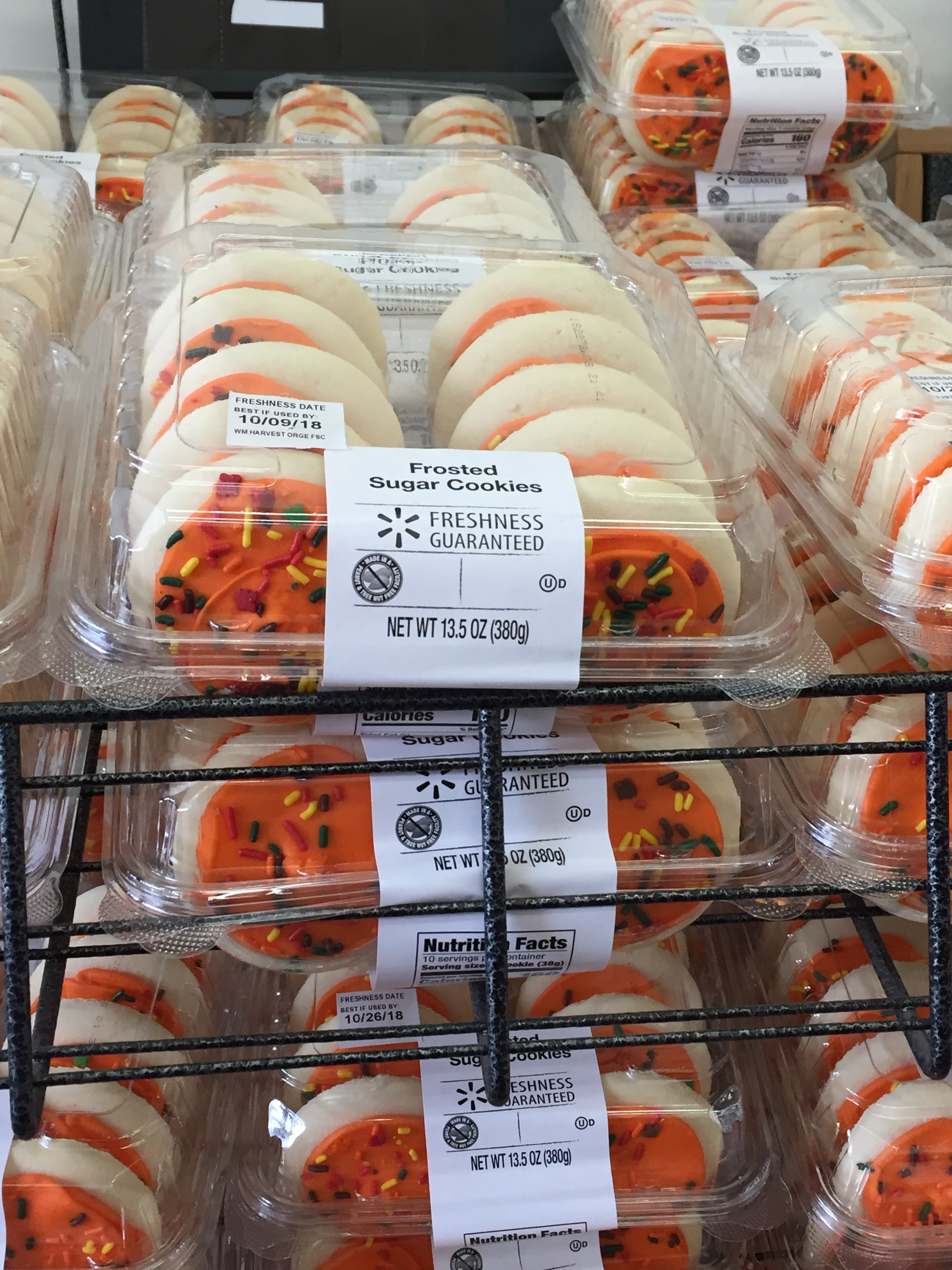 Back in the car, we carried on North on US89, the scenery became more rugged and rural.  There were various signs warning of cattle on the road and at one point we saw some loose cattle being chased by three cowhands (two cowboys and one cowgirl) – now I knew we were in the ‘real America’ not the playgrounds I had visited in the theme parks of California and Florida in the past.

We went through Cache National Forest following a river with strategically placed wooden lodges and holiday homes, no doubt used by either fishing enthusiasts or cowhands.

The road kept climbing to over 7,500ft and then as we came down to 5500 ft (ears popping) we were met by the most spectacular view of the beautiful Bear Lake, which sits in the states of Utah and Idaho.

As we crossed over the Idaho border we picked up the historic Oregon Trail.  It was easy to imagine these settlers travelling on horse back or in wooden carriages through this vast open landscape.  We went through numerous small ‘villages’ which were homes to original British and French settlers.  We were very surprised to enter the city of Paris and even though there was no Eiffel Tower, it was spectacular in its own right.

We entered into another French named town of Montpellier, home to the Butch Cassidy museum, where the famous robbery took place.

The road was full of wonderful open landscapes, and lovely small towns with what looked like traditional ranches.  I was sad to leave the Oregon trail behind, it seemed to have a peaceful, lost-in-history feel about it (maybe it was the lack of internet, emails and social media was getting to me), but I knew there were some other equally interesting and rewarding sites to see.

So we headed out of Idaho into Wyoming and followed the scenic byway towards Jackson.  The weather was bright and sunny and our car dial displayed the outside temperature of 73 (Fahrenheit – now I had to work out what that meant in Centigrade, but I thought it was warm!)

One of the simple, yet stunning sites we saw on today’s journey was a soaring eagle, it came down really close and obviously had his eyes on something.

As well as the British and French settlers, there must have been some Swiss, because we saw a sign for Berne and passed through Geneva.  We eventually came to a town called Alpine and there is no guessing why it got the name.  Although there was no snow whilst we were travelling through, the whole area looked very much like an Alpine region with loads of fir trees as far as the eye could see on the hills and mountains.  We followed Snake River, which I assume gets its name from the way it winds around the hills and not that there are snakes on every turn!

Can easily imagine the early settlers in their wagon trains – the place looks no different apart from the roads and a few buildings.

Carrying along the US89 at Hoback about 13 miles short of Jackson, we came to our first roundabout, which out here is known as a traffic circle.

We entered Jackson, just as it was getting dark.  It was easy to see this was a busy tourist place full of traditional ‘western experiences’.

Tomorrow we are off to Yellowstone.